BiVeS (Biomodel Version Control System) is a library based on the XyDiff algorithm. It is able to detect differences between two versions of a computational model and to communicate these changes.

Read more about BiVeS in our preprint An algorithm to detect and communicate the differences in computational models describing biological systems and consult our tracs for more details on BiVeS.

As an input BiVeS expects two versions of a model encoded in standard formats. We currently support models encoded in either SBML or CellML.

The algorithm implemented in BiVeS maps the entities of the model documents onto each other and identifies inserted, deleted, moved, and updated element.

BiVeS is able to export identified differences in both machine- and human-readable formats.

BiVeS is developed in Java. It consists of different modules, as shown in Figure 1. Each module has its own git repository and a trac to manage the development: 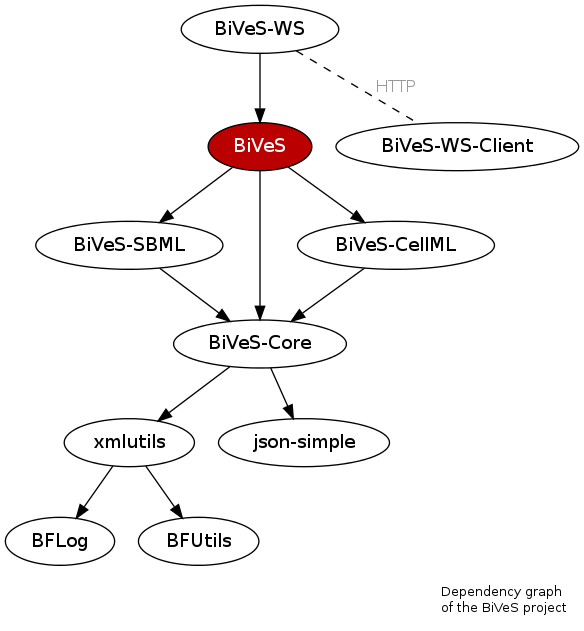 Figure 1: BiVeS’ modules and their dependencies

Our trac contains further information on how to build and use BiVeS. And logos in different formats are available from our gallery.